You’ll have noticed over the last few weeks that newspapers and mainstream websites are suddenly full of stories about climate change and the environment.

These subjects traditionally get scant coverage, and are usually relegated to a dedicated section of the paper/website and only get serious attention in response to a natural disaster.

But this time, something seems different.

Are people starting to take the planet’s predicament seriously? Or is this just a frenzy of content because we’re approaching COP26?

COP stands for Conference of the Parties, and the summit will be attended by countries that signed the United Nations Framework Convention on Climate Change (UNFCCC) in 1994.

This year’s meeting is the 26th so far, hence the name COP26.

For this conference, 200 countries have been asked to show their plans to cut emissions by 2030.

Many of the big announcements will be made before the summit properly begins, but there will be a series of other decisions and declarations during the conference, which runs from October 31 – November 12 in Glasgow, Scotland.

As many as 25,000 people are expected to descend on Glasgow, including politicians, business leaders, and journalists. There will be countless more campaigners and protestors.

Some form of declaration is expected at the end of the conference.

Why does COP26 matter?

Many believe this is the world’s last chance to get runaway climate change under control.

At COP21 in 2015, every country in attendance pledged to work together to limit global warming to “well below two degrees” but to aim for 1.5 degrees. This is known as The Paris Agreement. However, the 2015 pledges on emissions – known as nationally determined contributions (NDCs) – weren’t enough to meet either goal, so the French hosts wrote a “ratchet mechanism” into the agreement.

It requires countries to update and renegotiate every five years. COP26, which was postponed last year because of COVID-19, is the fifth COP since Paris. 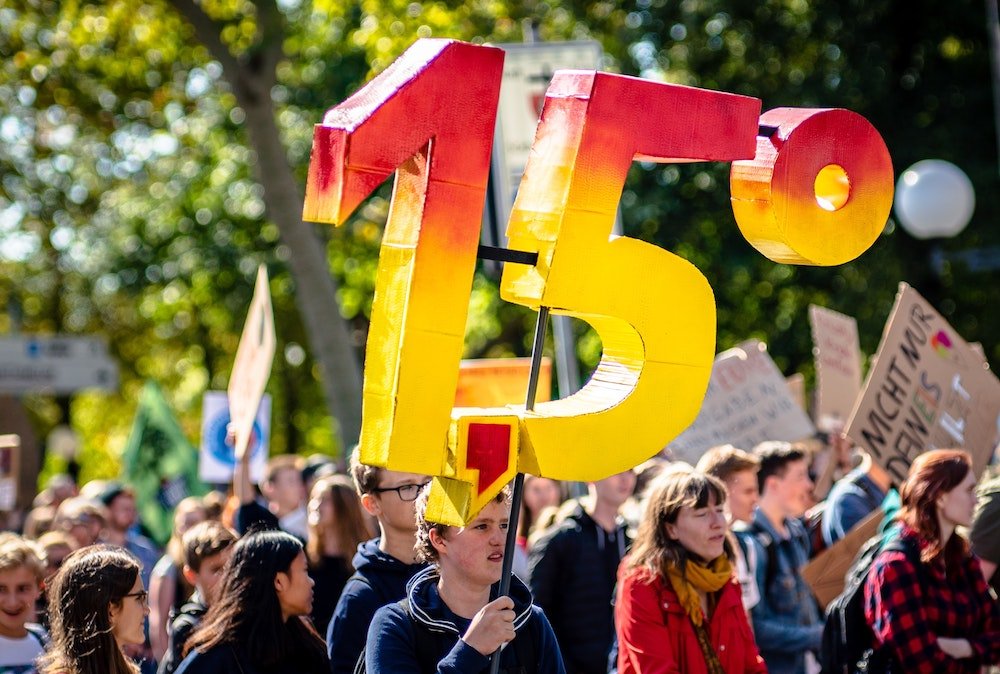 What are the goals of COP26?

These are the four overarching goals of COP26:

1. Secure global net-zero by mid-century and keep 1.5 degrees within reach
This requires renegotiation of the NDCs mentioned above.

2. Adapt to protect communities and natural habitats
Attendees will be asked to work together to encourage countries affected by climate change to protect and restore ecosystems, build defences and strengthen infrastructure.

3. Mobilise finance
Developed countries must fulfil their promise to mobilise at least $100bn in climate finance per year by 2020.

4. Work together to deliver
Finalise the Paris Rulebook (the detailed rules that make the Paris Agreement operational); accelerate action to tackle the climate crisis through collaboration between governments, businesses and civil society.

You can learn more about the COP26 goals on the official website.

What do we hope will happen at COP26?

The last summit, COP25 in Madrid in 2019, was the longest on record, finishing nearly two days later than planned. Despite the extended runtime though, the most attention went to Greta Thunberg who sailed to the event.

And here we have the biggest fear of COP26; the threat that it will be just another conference where lots is said but very little happens. The climate equivalent of a Hollywood award show, where attendees are primarily interested in being seen.

Will COP26 be a talking shop, or will the politicians, business leaders and public figures take this opportunity to make progress and prove that they’re capable of delivering results?

We hope it’s the latter.

The signs are good. The media is onside; the public understands the predicament the planet is in; and the world’s biggest carbon emitters say they’re ready to talk.

It’s now or never. If COP26 fails, the world will have to deal with the consequences.

Regardless of what happens at COP26, businesses like ours will continue with our mission to make renewable energy cheaper and more accessible for people everywhere.

If our leaders can’t make the grown-up decisions, we’ll have to do it for them.

We’d love to hear from you. If you’re interested in our turbines for a road or property, let us know. If you’re a journalist hungry for information, give us a shout. If you’re the ruler of a small country and want to help us make the world better, this is the place for you.

Hit the button below and fill in the form.

Share the love and appreciation for Alpha 311. Thank you.